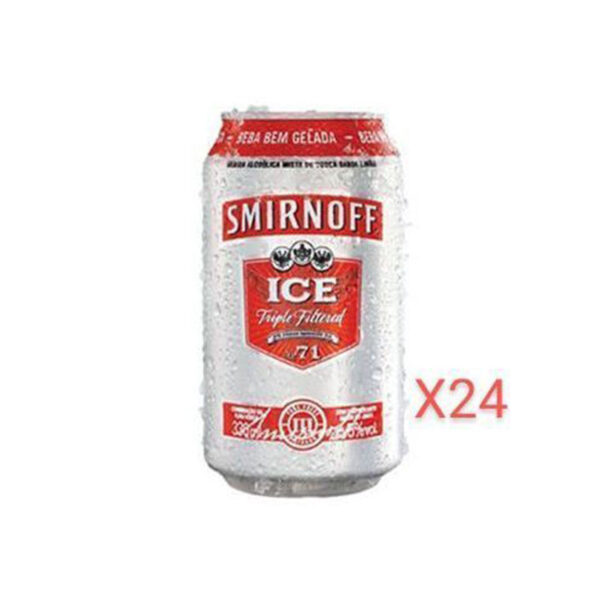 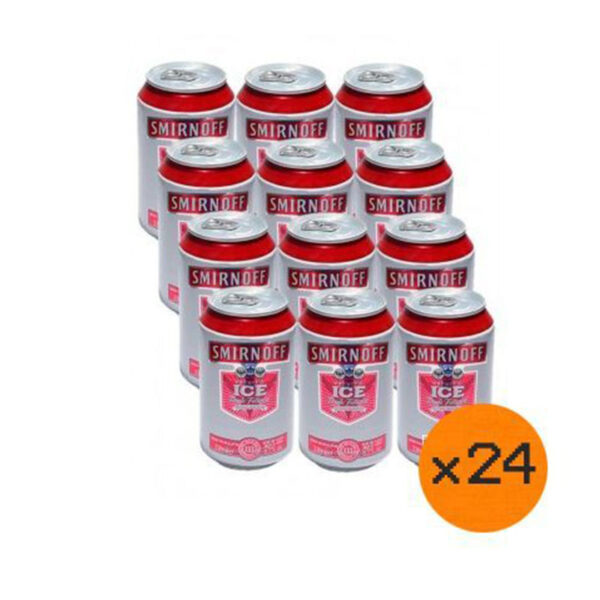 Smirnoff Ice a brand of vodka owned and produced by the British company Diageo. The Smirnoff brand began with a vodka.against lemons”. Smirnoff also came out with another citrus-flavored malt beverage in the United States in the late 1990s called Smirnoff Ice.

Smirnoff ice is being enjoyed by everyone and it’s been sold mostly at bars and restaurants.It is enjoyed when served chilled. It contains 30-75% of alcohol.They also have their distributors in Nigeria and other countries. The great value of moneyBest served chilledBest enjoyed with friends.