The original variant is specially formulated with superior antibacterial ingredients to leave whatever it is you’re using the antiseptic liquid for, totally bacteria-free, for a longer time than any other regular antiseptic liquid. It can also be used in treating dandruff, spots and pimples and if medically advised, it can be included in bathing water and other personal hygiene uses.

Premier Antiseptic Liquid solution is approved by the National Association of Nigerian Nurses And Midwives (NANNM), especially because of its 99.9% germ-kill feature.

There are no reviews yet. 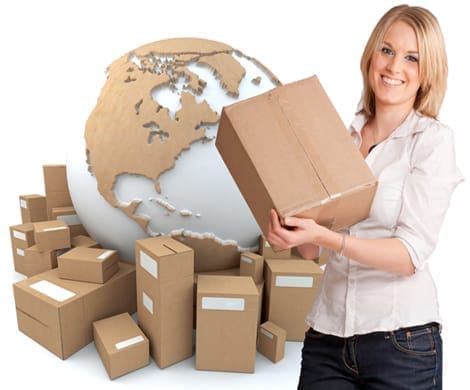 Add to cart
Buy For Me
Quick View

Get 10%off your first order.